Closing a limited company with debts – everything you need to know

For free, immediate and confidential support or advice, contact us 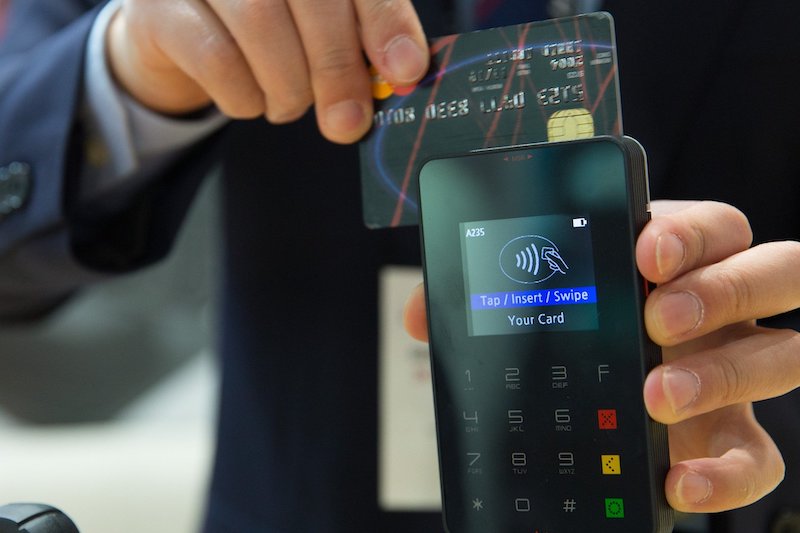 This article will look at the various options open to directors who are thinking about closing a limited company with debts. Covid-19 has brought with it a number of unforeseen issues for businesses across the UK and, indeed, the world.

The Office for National Statistics (ONS) has released figures which show that nearly 820,000 fewer people are in employment since the start of the pandemic in March.

It has also been reported that around 370,000 people were made redundant during August, September and October, as the second wave of Covid-19 hit the UK.

All of this has led to more pressure being piled on businesses who are subsequently falling into debt and struggling to survive.

If you fear your limited company is failing due to debts becoming unmanageable, then liquidation may be a way of restarting your business and clearing any outstanding debts, getting rid of a poor reputation and easing unhealthy relationships with creditors.

If you are considering taking this route, there are a number of restrictions you need to consider, together with strict rules to follow.

These have been put in place to prevent directors from starting a new company in order to escape their debt and the consequences. A new business which emerges from the liquidation of an old one with the same assets and, typically, the same directors is known as a ‘phoenix company’.

An insolvent company has two ways to carry out liquidation: a Creditors’ Voluntary Liquidation (CVL) and a Compulsory Liquidation.

What is a Creditors Voluntary Liquidation (CVL)?

A Creditors Voluntary Liquidation (CVL) is a formal procedure which is voluntarily implemented by the directors of a company deemed to be insolvent.

A CVL could be the only course of action if a company doesn’t have enough money to pay all its debts. It is one of the most common ways for directors and shareholders to deal voluntarily with insolvency.

A CVL is normally started by directors, who agree to convene meetings of shareholders and creditors and discuss placing the company into liquidation.

Once this course of action has been agreed, the company’s directors will bring in an Insolvency Practitioner (IP) to deal with the CVL.

• To realise assets of the company.

• To agree claims of creditors of the company.

• To investigate the affairs of the company and the directors’ conduct.

A CVL is appropriate when the company is deemed to be insolvent and when it does not appear to be viable, even after restructuring.

If you think your company might require a Creditors Voluntary Liquidation, contact the Future Strategy team now.

What is a Compulsory Liquidation?

Compulsory Liquidation is the process used by a creditor (someone who is owed money) to force an insolvent company into liquidation – in an effort to make it pay back that debt.

Sometimes known as winding up, Compulsory Liquidation is a procedure under the Insolvency Act and is usually led by a creditor who is pursuing the company for money.

A company’s insolvency is normally evident if it is unable to pay its creditors on time. First, the dissatisfied creditor will present an application to wind up the company.

It’s worth noting that even after the Compulsory Liquidation process has started, there may still be enough time to implement Creditors Voluntary Liquidation, though this is initiated by the company’s directors rather than by its creditors.

What are the restrictions on starting a new company?

When you start a new business after closing an old one, an application is issued to Companies House.

There are obviously some restrictions to consider when closing a business laden with debts and starting a completely new one. Here are some factors you should think about:

There are legal restrictions for using the same name or a similar name as your old business when starting up a new one.

According to Section 216 of the Insolvency Act 1986, if compulsory liquidation was used to liquidate your old company, it’s forbidden to use the same name, or even something similar.

This makes it illegal for anyone who was a director of the company or a shadow director at any time 12 months before the liquidation, to be involved for up to five years afterwards in a company with the same or similar name.

There are, however, three exceptions to reusing a company name in this instance.

Firstly, where the new business acquires the whole, or the majority of the whole of the insolvent company, as arranged by an Insolvency Practitioner (IP) acting as the liquidator, administrator or administrative receiver, or a supervisor of a voluntary arrangement.

To reuse the name in this circumstance, notice must pass in two forms under rule 4.228:

• A submission must be made to the London Gazette, the official public record, within 28 days of taking on the name of the company and purchasing assets of the former company from the liquidator. This notice must make clear that you are the director of a new company of the same or similar name.

• Each creditor of the insolvent company needs to be informed that you are the director of a new company which is of the same or similar name.

The second exception – under rule 4.229 – involves the new business requesting permission from the Court (also known as ‘leave’), to reuse the name of the insolvent company. Before you do this, you must take the following two conditions into consideration.

• Court ‘leave’ must be applied for no more than seven days after the liquidation of the old business.

• ‘Leave’ will be granted by the Court no more than six weeks after this date.

• The company has been known by that name for at least 12 months before it went into liquidation.

• The company must not have been placed into dormancy in the last 12 months.

2. Paying a security deposit to HMRC

If HMRC believes for any reason that there is a risk your new company may fail to pay its tax on time, it may request a security deposit – such as a fixed security payment or a bond.

It is a fraudulent act to sell the assets of an old company at a price lower than their market value. When the business is in distress, a quick sale of assets can be carried out at a discounted price.

It’s crucial that the business sale is legitimate, as creditors can later argue against the sale of assets at a discounted price in Court.

Transfer of Undertakings – Protection of Employment (TUPE) regulation does not apply to employees who transfer from an old company to a new one due to a CVL or Compulsory Liquidation.

As a result, working hours, contract terms and any other benefits can be changed without being deemed unfair.

A limited company is considered a separate legal entity, so you won’t be personally responsible for your company’s debts.

However, as the director, if you have signed a personal guarantee and the company cannot repay its debts, you will be held personally responsible. If you have an overdrawn director’s loan account, you may be pursued by the liquidator to repay it.

If your old company had poor credit history and rough relationships with its creditors, it is unlikely that they will provide credit account for your new business without putting extra security in place, such as advance payment or tighter terms.

If you believe that liquidation is the best possible option for your company, please contact the Future Strategy team today to find out more. Our initial consultation is FREE. Here we will assess the viability of the business and offer advice on appropriate strategies. We will also give advice on the solution options available in relation to your specific situation and requirements. These solutions are wide ranging, cost-effective and flexible.

Find out more about your options for closing your company here. 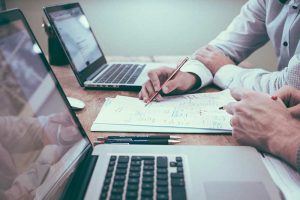 Can I close a company with debts and start again?

If your business is failing due to debts becoming unmanageable, 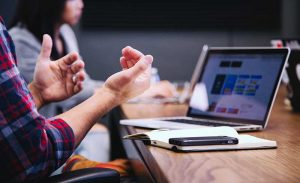 How your company can stop a winding up petition

A winding up petition is considered the most serious legal 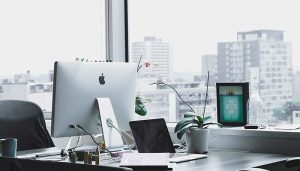 The benefits of liquidating and dissolving a limited company

Liquidating your business may seem like a hugely daunting prospect 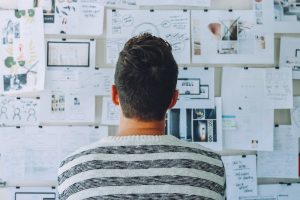 Almost anyone can set up a limited company in the UK, but there are a number of factors that you should consider before doing so.