How your company can stop a winding up petition 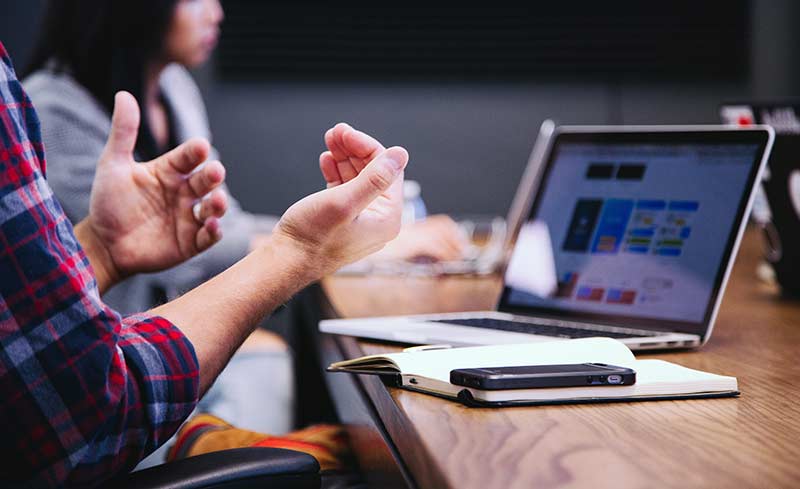 A winding up petition is considered the most serious legal action a creditor can take against a business in order to recover money owed to them.

If you fail to stop a winding up petition, it could eventually lead to your company collapsing and prevent it from trading. If successful, it will result in the compulsory liquidation of the indebted company.

When your business has been served a winding-up petition, it’s important to act quickly.

If you fail to take the appropriate steps after a seven-day period, your company’s financial situation will be made known to the public, resulting in the freezing of its bank account.

It will take away your ability to trade and prevent company directors from disposing or borrowing against any assets.

The best thing you can do is to seek expert advice from an Insolvency Practitioner (IP). Try to do this as early in the process as possible so they have the chance to assess your situation and act accordingly.

1. Pay your creditors in full
You can stop the winding up of your company if you have the means to settle the petitioning creditor. It is strongly advised that you appoint an Insolvency Practitioner (IP) to handle this on your behalf.

Be very careful about the transfer of any assets once a winding up petition has been issued to your company, as a liquidator can recover said assets if a winding-up order is later obtained.

2. Contact a specialist insolvency firm
An insolvency firm will negotiate with creditors on your behalf, and a quick arrangement should be made with the creditor issuing the petition if the company is able to repay the debt within a reasonable timeframe.

A hearing petition will still hold even if the creditor accepts, However, the court will adjourn the case, giving the company more time to settle its debt.

3. Dispute the debt
Your company can apply for an injunction if there is a legitimate dispute against the debt’s validity.

A legitimate dispute could allow you to apply for an injunction to postpone the public advertisement of the petition, or even remove the winding up petition from the court’s records.

However, this can only happen if you truly believe the petition is wrong and you must have evidence to back up these claims. You would also require assistance from a licensed IP.

4. Enter administration
Pre-pack or traditional administration will halt all legal action against a company. This will also stop creditors from winding up the company and gives you time to explore your options.

At this stage, you may also consider voluntary liquidation, which will give you time to prepare to handle obligations such as personal guarantees, redundancies and lease terminations.

5. Implement a Company Voluntary Arrangement (CVA)
A CVA is a legally binding contract between an insolvent company (one that is unable to pay off debts) and its creditors, to pay off their debt, in part and over a fixed term. When this happens, each party must abide and 75% of creditors are required to agree to terms.

A CVA can help save an insolvent business from being forced to close its doors entirely and is often supported by creditors as they know they will have a better chance of getting back funds than if the company goes into liquidation.

It is one of the most common methods used to stop winding up petitions.

You could also attempt an informal financial arrangement, though this is not legally binding and may cause you difficulty if you default on payments.

What happens if I do nothing?
If you fail to act, then your company is likely to face serious issues when it receives a winding up petition. The petition will be made known to the public, as the creditor will advertise it in the London Gazette.

If no action is taken, after eight to 10 weeks there will be a hearing to find out if the Court will issue a compulsory winding up order. When this happens, the business will be forced into compulsory liquidation and will be prevented from trading again in the future.

If your company is subject to a winding up petition, or you’re worried that it might be, please contact the Future Strategy team today. 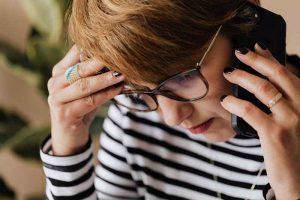 How to close a company during Covid-19

The Coronavirus pandemic continues to impact thousands of businesses across 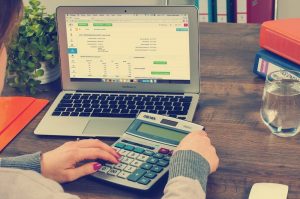 What is a Self Assessment Tax Return and How Do I Pay it? 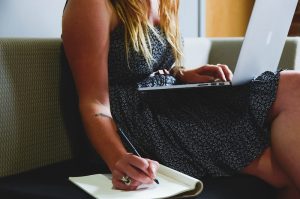 What support is in place for businesses during Covid-19 now?

Covid-19 continues to impact thousands of UK businesses. Here are details of the support in place for during the coronavirus pandemic. 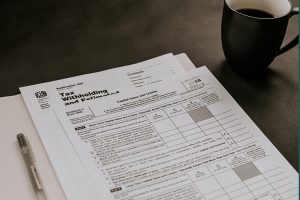 Are You Having Problems Finding The Funds For Your HMRC VAT Payment?

If you are having problems finding the cash to pay