What are a director’s duties when a company is struggling? 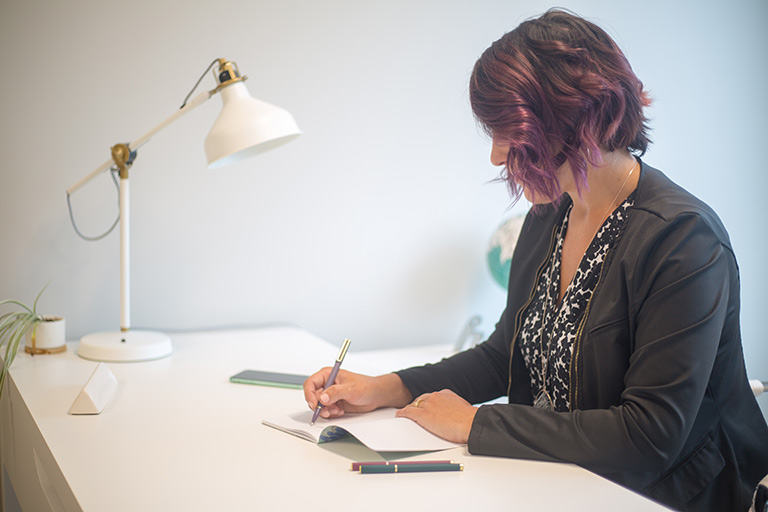 As a director of a company, you will have many duties and responsibilities to uphold to ensure the running of the business is done seamlessly.

However, in times of financial difficulty for a company, your duties as a director are not only to be responsible for running your business, but also to be aware of your duties when it comes to insolvency and liquidation.

Failure to remain compliant with the expected responsibilities and duties of a director can lead to serious consequences and not only will you be letting your staff and customers down, but you could also face liability for debts of the company in the event of insolvency.

Below you’ll find some of the most important director duties that you should be aware of:

What are directors’ duties?

Directors’ duties were officially laid out for the first time under the Companies Act 2006 which included a list of detailed responsibilities that directors of a company are expected to maintain.

Applying your own judgment is an incredibly important part of your roles and responsibilities as a director. While of course, it’s perfectly acceptable to seek advice from others, the decisions relating to the business are yours first and foremost, so any final decisions that have to be made must come from you and not from someone telling you what they think you should do.

Determine whether the company is insolvent

If the director determines the company to be insolvent, then they must seek the appropriate legal advice in order to be made aware of the next steps involved in insolvency and if the company reaches the stage of liquidation, a director’s priorities must always remain with the creditors.

Avoid conflicts of interest at all times

As a director, you have a duty of care and a high level of responsibility to the company that you’re working for, but if you happen to be on the board of directors of two fairly similar companies, it can sometimes be hard to distinguish between the two and you could end up with a conflict of interest.

If you think that you’re able to be a director for multiple companies, it’s imperative that it’s not done with a conflict of interest and any potential conflict must be resolved immediately so that you don’t run the risk of impacting both businesses in any way.

Do not accept bribes

This point should go without saying but it’s important to reiterate anyway. Accepting bribes is not only bad for the company, but it can also be a criminal offence in some instances which leads to a whole lot of mess for both you as a director and the company.

Remain vigilant to always act in the company’s best interest

The duties of a director listed above should be commonplace at all times during the running of a business, but they are particularly important to uphold in times of struggle.

In summary, some of the directors’ duties include:

If you’re a director of a company that’s facing insolvency, then it’s important to make yourself aware of all your additional responsibilities and if you’re worried about the potential consequences, ensure that you seek professional advice. 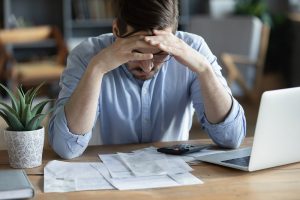 What Happens to my Employees’ Redundancy Pay if I Liquidate my Company?

Most company directors worst fear is not being able to 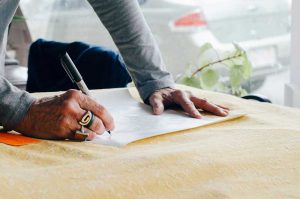 There are several ways to close a limited company, depending 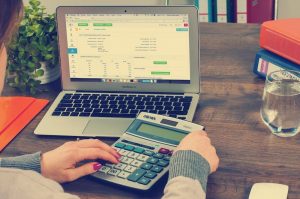 As of December 1, HMRC has moved up the chain of creditors to become a preferential creditor for unpaid taxes for insolvent companies. 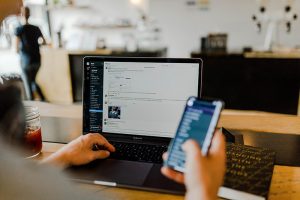 5 ways to ensure people will read your emails

Email marketing is one of the most essential and powerful