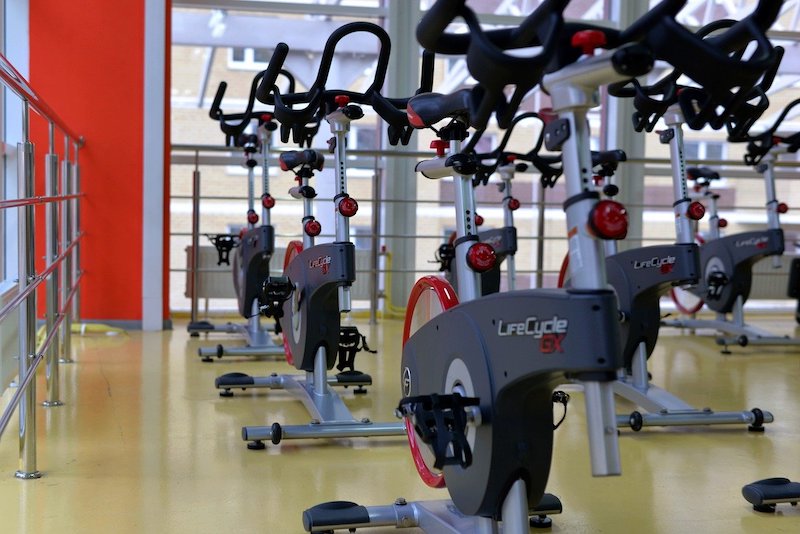 We were approached by the owners of a gym/fitness centre being pressured by debt collectors and was looking for advice about closing their company.

The fitness centre began trading in February 2018 and had built a solid customer base.

Unfortunately, the business had suffered in 2020 after months of being unable to allow people to train during the lockdown and due to Covid-19 restrictions.

The owners had taken spin bikes on a lease agreement, on which they were the guarantors. They had paid off some of that amount using a credit card but had approximately £10,000 left on the rental of the remaining bikes.

As a result, the owners were receiving calls from debt collectors, causing them much distress.

There was a real threat that the enforcement officers would knock on their door demanding money and taking assets from the family home; furthermore, they would be personally blacklisted.

Delays with Companies House due to COVID19 and creditor objections meant the company dissolution was suspended for more than six months.

We managed communications with the landlords over disputes about the lease and equipment.

Our client was highly distressed. However, we provided reassurance that our service would result in the debts being written off when the company had been successfully dissolved.

After resolving the issues with creditors, we liaised with Companies House and sent further suspension letters, which signalled intent for dissolution to proceed.

After ongoing communications with Companies House, we were alerted of the date that the company would be dissolved.

We contacted creditors to inform them that the company had been dissolved, which prompted them to stop communications.

Our client was hugely relieved and was delighted that the stressful and worrying time had come to an end.

Please take a look at this page if you would like to learn more about company dissolution in the UK.