What Is Meant By A Zombie Company? 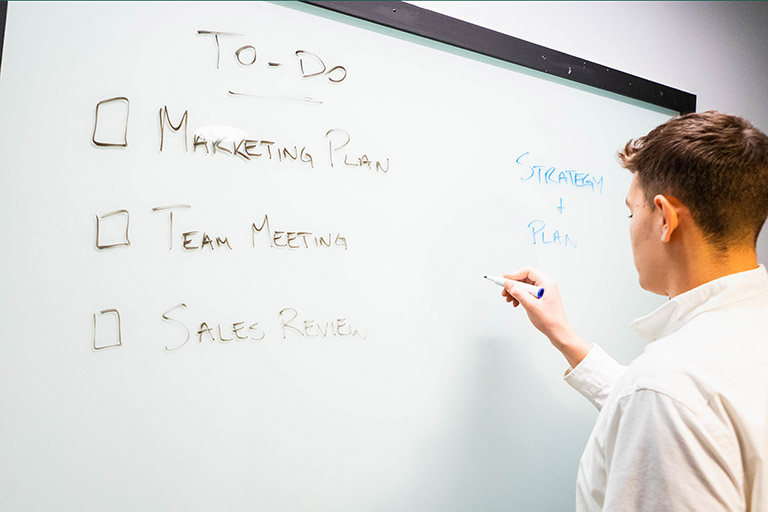 In business, there is so much commercial jargon and phrases thrown around on a daily basis that even if you’ve been in business for years, you’ll likely still come across a new term that you’ve never heard of.

If you’ve heard of the term ‘zombie company’, but you’re not entirely sure what it is or what it can mean for your business, then you’ve come to the right place, as in this guide, we’ll be explaining exactly what a zombie company is, how they come to be and what you can do to try and resolve any zombie business issues you might have.

What is a zombie company?

As the funny name suggests, a zombie company is a business that isn’t quite running to its full potential. It’s not exactly at the stage where it’s seeking out a formal insolvency process, but it’s also not being productive either, hence the name ‘zombie’; it’s sort of just existing rather than either thriving or dying.

Zombie companies are often referred to as being in a never-ending cycle of business purgatory, often with vast amounts of business debts, but just about enough money to cover their existing liabilities. They don’t usually have any capital for growth, which means they can’t compete with the market as effectively as they should be and they’re sort of just left there to exist until something is done about it; either they seek out insolvency proceedings or they work out a way to bounce back.

While it might seem odd, many businesses often seem quite happy to run as a zombie company, at least in the short term, as it means that they don’t have to worry about going through an official insolvency process; they can just coast along until something absolutely needs to be done, or until they’re rescued somehow.

What causes a business to become a zombie company?

There are several reasons why a business might become a zombie company and it’s safe to say that it’s never usually an intentional decision of the business owner; it’s often due to unfortunate timing and the state of the economy.

A business becomes a zombie company if they’re happy to simply exist. For example, a bank or lender might recognise a business as a zombie company if they’re still receiving interest payments from the company; they’ll probably be reluctant to try and resolve any issues with historic debt as long as they’re receiving payments in the form of interest.

Furthermore, if a director of a business put up personal guarantees against the finances of the business when they first set it up, they will likely be against entering voluntary liquidation as it means that they’re liable to repay the debts if the company goes under.

While no business ever sets out with the intention of just stagnating, if they’re not performing as well as they want to, sometimes it’s just easier to remain stagnant, rather than trying to get back up and running properly again.

How do zombie companies affect the economy?

Unfortunately, zombie companies don’t just affect the business itself, they also have an impact on the economy as well

One of the ways they do this is by weakening economic growth as low-interest rates and low investments mean that zombie companies are sustained as long as they can pay the interest rates required, which means they have no desire to enter voluntary liquidation, thus causing a drain on the economy.

The productivity of workers at zombie companies is also lower as there aren’t many opportunities for promotions or pay rises, so employees aren’t as motivated to work, which in turn causes a decrease in output and an overall negative impact on the economy.

Instead of these employees having their full potential realised, they’re simply coasting along and helping the business to sustain itself without having any real opportunity for growth or advancement.

In an ideal world, you would be able to solve your financial issues and get your business out of “zombie company” territory simply by paying off your debts quickly and getting your loans reduced, if possible. Of course, this isn’t always possible and so you might have to actually put in the leg work to try and think of some solutions that can hopefully save your business.

If you think your business is a zombie company, there are several things you can do to try and resolve the issues before you have to seek advice about insolvency and start to seriously consider liquidating your company.

As a zombie company, it will likely be almost impossible to seek funding from a bank, but there are several ways that you can try to obtain funding, including:

Of course, if you have already exhausted these methods of trying to obtain finance, then you might not have much choice but to close your company.

Unfortunately, more often than not with zombie companies, it’s likely that their time has come to an end and in this instance, you have to be prepared to face the reality and pull the plug on your endeavours.

If you have made the decision to seek insolvency advice and consider your next steps, you might want to think about one of the following:

As a director of an insolvent company, it’s also likely that there is a historic debt owed to you in the form of your salary entitlements and if that’s the case, you might be able to make a claim for unpaid employment entitlements from the Redundancy Payments Office.

It’s also important to remember that if you continue trading while you’re insolvent, you could run the risk of incurring personal liabilities if you don’t seek to solve the financial problems of your business as a matter of urgency. 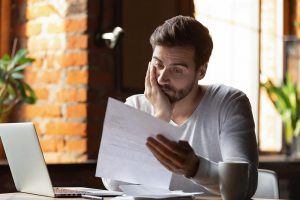 What Is A Cash Flow Problem And How Can You Resolve It?

When you run a business, you are in charge of 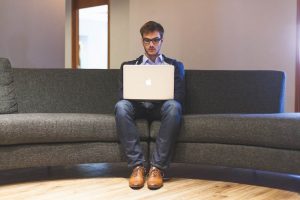 How do I tell if my Limited Company is insolvent?

Insolvency is something that affects thousands of businesses each year. Here are some red flags that your company could be heading for trouble. 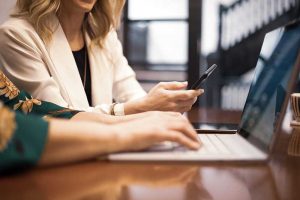 How does IR35 affect limited companies and contractors?

How does IR35 affect limited companies and contractors? At Future 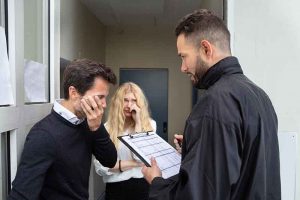 What to do if the bailiffs knock on your door

Creditors appoint bailiffs to recover any money that is owed