What to do if your company is going into liquidation 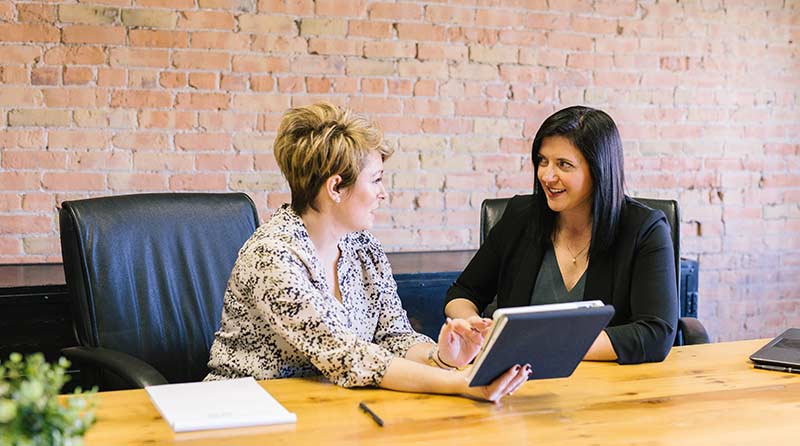 Regardless of the type of Liquidation, both processes will be overseen by an Insolvency Practitioner (IP) or an official receiver.

An insolvent company’s property, assets, and holdings will be sold during both types of Liquidation, with proceeds being used to settle debts to creditors.

So, whether the Liquidation is voluntary or compulsory, the end result is the same: creditors are paid as much as possible, and the company then ceases to exist after it is struck off the Companies House register.

Sometimes known as Winding Up, Compulsory Liquidation is a procedure under the Insolvency Act and is usually led by a creditor pursuing the company for money.

A company’s insolvency usually is evident if it cannot pay its creditors on time. But, first, the dissatisfied creditor will present an application to wind up the company.

It’s worth noting that even after the Compulsory Liquidation process has started, there may still be enough time to implement Creditors Voluntary Liquidation. However, this is initiated by its directors rather than by its creditors.

At Future Strategy, we will outline all the options available and let you decide which is best for you and your business.

What happens in a Creditors’ Voluntary Liquidation (CVL)?

A Creditors Voluntary Liquidation (CVL) is a formal procedure voluntarily implemented by the directors of a company deemed to be insolvent.

A CVL could be the only course of action if a company doesn’t have enough money to pay all its debts, and it is one of the most common ways for directors and shareholders to deal voluntarily with insolvency.

A CVL is typically started by directors, who agree to convene meetings of shareholders and creditors and discuss placing the company into Liquidation.

Once this course of action has been agreed upon, the company’s directors will bring in an Insolvency Practitioner (IP) to deal with the CVL.

• To realise the assets of the company.

• To agree claims of creditors of the company.

• To investigate the affairs of the company and the directors’ conduct.

A CVL is appropriate when the company is deemed insolvent and when it does not appear viable, even after restructuring.

Contact the Future Strategy team now if you think your company might require a Creditors Voluntary Liquidation.

When should a Company initiate a Creditors’ Voluntary Liquidation (CVL)?
When a company is in too much debt to recover through recovery procedures such as financing, administration, or a Company Voluntary Arrangement (CVA), it may be that a CVL is the only viable course of action.

Once you know your company is insolvent, it’s crucial to take swift action to avoid making your position with creditors worse.

After all, the company’s debt will only increase the more you postpone the process, therefore leaving directors at greater risk of being held personally reliable.

Directors aren’t usually held liable when a limited company cannot settle debts, but they might be made to contribute the company’s assets if they are found guilty by the court for wrongful trading.

What happens next?
It’s undoubtedly a stressful time for directors of a company facing the prospect of Liquidation, either through forced or voluntary means.

You can avoid most of this stress if you appoint an experienced IP to handle the process on your behalf. 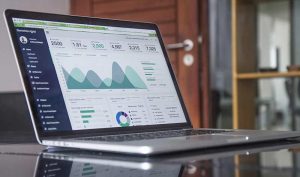 Cash flow is the net amount of money coming in 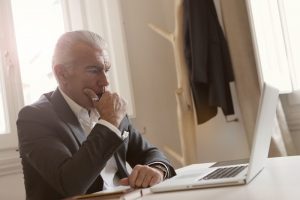 I think I’ve accidentally misused the furlough scheme. What should I do?

The quicker you acknowledge any potential errors regarding furlough payments, the better chance you have of doing something about them before it’s too late. 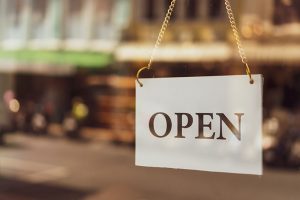 Things To Consider When Starting Your Own Business

Starting your own business?  Here are some key things to 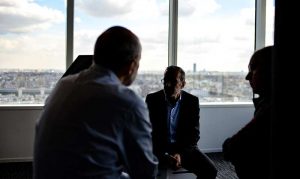 What to do if your company is having financial difficulties

Companies frequently fall into financial trouble – it’s not a